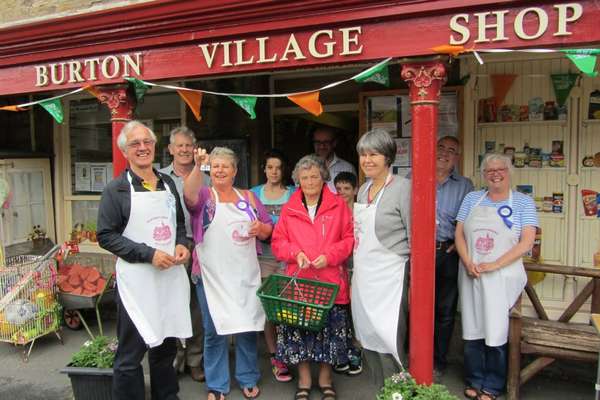 Plunkett Foundation Works in Rural Parts of the United Kingdom

The foundation, which was founded in 1919, operates in a number of arenas including community food enterprises, rural community enterprises, community shops and cooperative pubs. On the less hands-on side of things, they organize events, conduct research, act as a consultancy and attempt to influence national policy decisions. Their Making Local Food Work campaign, which was funded by the Big Lottery Fund and ended in June of last year, was a successful and well-known part of the Plunkett Foundation as a whole.