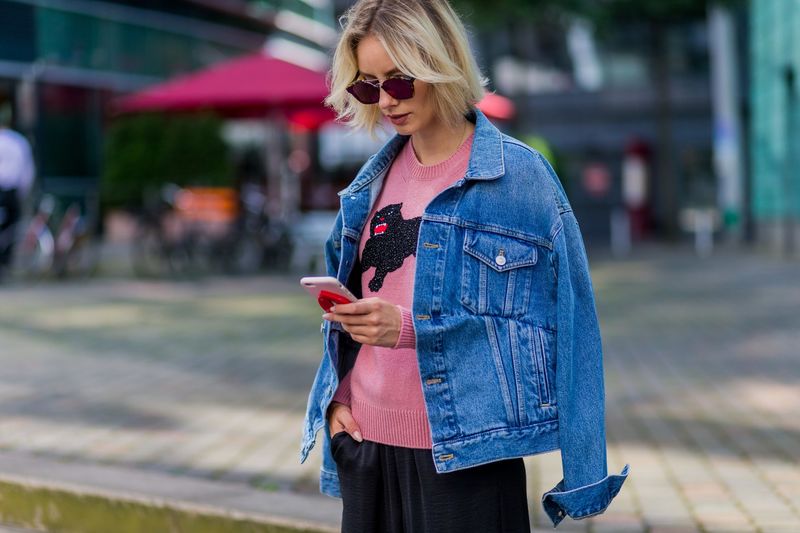 Bumble Was Used to Raise $50,000 for a Planned Parenthood Donation

At a time when women's rights are considered to be under threat in the US, it's important for vital resources like Planned Parenthood to stay open to ensure everyone has access to the resources they need. Bumble clarified its intentions with the campaign on Instagram with a caption that states, "This isn't a political post. Our team is a mixing pot, some of us are republicans, some are democrats, some are independents, and some aren't even from America, but every single one knows how important it is for women to have safe and affordable healthcare. At the end of the day, women's rights are fundamental rights."

To raise the $50,000 for its Planned Parenthood donation, the dating app promised to put 10 cents for every match made on the BFF subsidiary towards the organization. In response, women everywhere upped their participation and some even downloaded the app for the first time to help raise more money. In addition to directly funding women's healthcare, Bumble incited more women to connect with one another with a common goal in mind, helping to build positive connections that have the power to make a difference.
1.7
Score
Popularity
Activity
Freshness
View Innovation Webinars