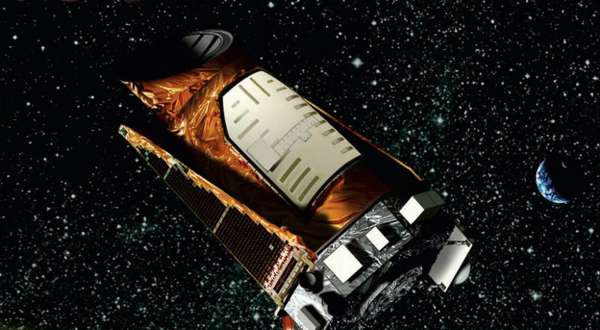 Planet Hunters Wants You to Help Find Another Earth

Using data from the Kepler Public Archive and armed with a planet-detecting technique known as the Transit Method, players observe the light emitted from faraway stars over 30-day periods. Whenever that light is obscured (called a 'dip' or a transit feature), it means that the planet has passed in front of the stellar sphere, belying its size and orbit. The best observations were recently sent to the Kepler Team, a consortium of astrophysicists who specialize in finding extra-solar planets. Thus far, almost 70 nearby terrestrial planets have been found by Planet Hunter's 40,000 members.

Citizen science and crowdsourcing have proven to be of immeasurable help in cutting costs and the expertise required to search for so-called Goldilocks planets. Who knows, within the next century, we could be living on a planet you discovered!
0.7
Score
Popularity
Activity
Freshness