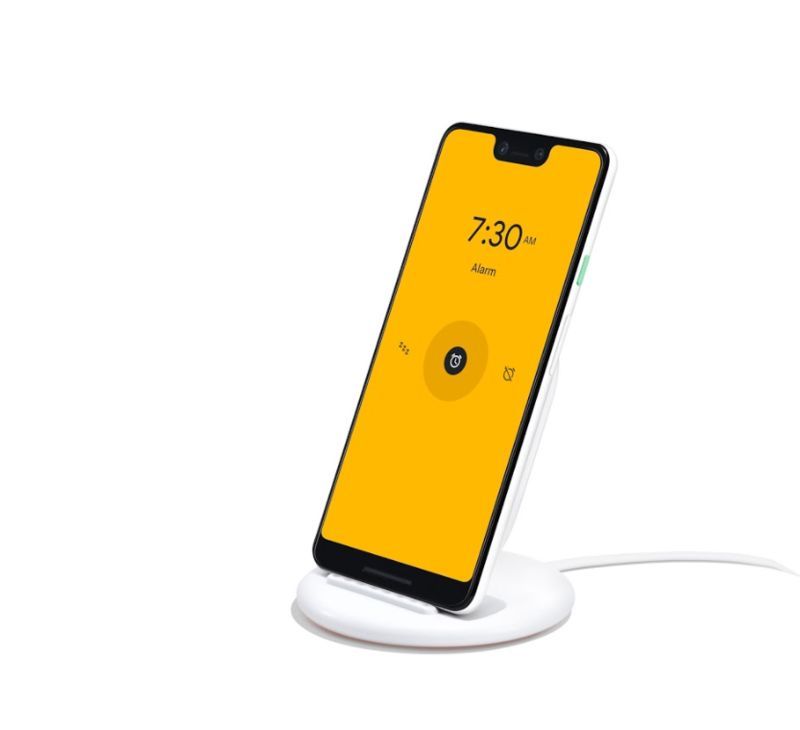 Valued at $109 CAD, the Pixel Stand is a wireless charging device that's made to enhance the many features the Pixel 3 boasts while it powers up in lightening fast speed. With a minimalist design, the Pixel Stand holds the smartphone upright as it's charging, allowing it to function as a smart display that can be adapted to suit different consumer preferences.

What makes the Pixel Stand especially unique is its ability to transform the Pixel 3 into a Google Assistant, allowing consumers to ask it questions, put on a playlist, or see what traffic will be like on their morning commute while they get ready. With this smart interface, the Pixel Stand can even automatically trigger the Do Not Disturb mode on the Pixel 3 when it's charging while the user sleeps, or generate an ambient light to help them wake up just before their alarm goes off.

Canadian consumers looking to pre-order the Pixel 3 and take advantage of the complimentary Pixel Stand promotion can do so until October 31st.
4.9
Score
Popularity
Activity
Freshness
View Innovation Webinars