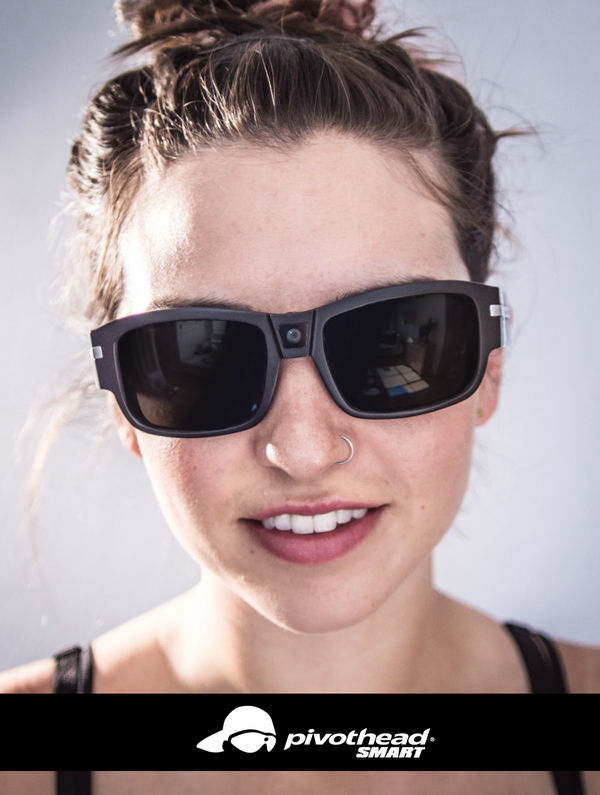 The Pivothead Colfax Glasses Can Capture a Variety of Video

Rahul Kalvapalle — August 5, 2014 — Tech
References: indiegogo & cnet
The Pivothead Colfax is the latest wearable eyeglass project by Povithead, and was revealed at CES 2014.

The large, bulkily framed Pivothead Colfax glasses are capable of shooting 8-megapixel photos and 1080p HD video from a camera embedded right in the center of the glasses. The left earpiece wears buttons that can be used to trigger photo actions. The glasses are entirely Bluetooth-capable, and can be synced to your smartphone, allowing you to receive LED notifications when you receive a message or call.

The highlight of these glasses are the add-on modules that can be slipped onto them to expand their capabilities. For example, one of the modules can turn on live streaming while another acts as a battery pack to expand the device's range. There are also modules for capturing time lapses, bursts and panorama shots.
1.1
Score
Popularity
Activity
Freshness