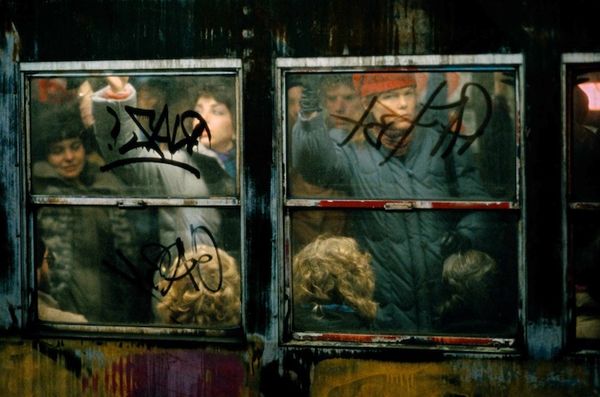 His series titled ‘New York Up & Down’ was taken between 1982 and 1986 and it showcases untouched images of candid moments in New York. The images were captured on a Nikon SLR camera, and Hovat likens the experience to a relationship and describes it as “romantic.” The photos are gritty like the city itself, and embody familiar moments similar to the ones that are often portrayed in movies.

Of the series, Hovat says, “This is what I tried to convey by the words ‘up and down’....the shifts, between one day and the next and sometimes between one minute and the other, from exhilaration to disappointment, from triumph to failure, from fulfillment to defeat.” He embodies the true rustic, ever-changing charm of New York, and although the images depict New York more than two decades ago, we can see that the city really hasn't changed that much.
4
Score
Popularity
Activity
Freshness