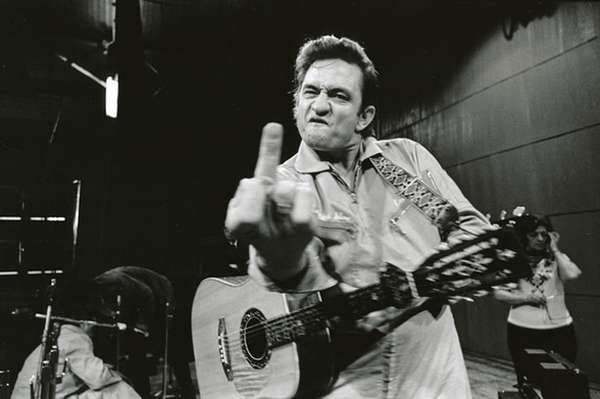 Jordan Sowunmi — August 31, 2011 — Fashion
References: jimmarshallphotographyllc & lifelounge.au
Share on Facebook Share on Twitter Share on LinkedIn Share on Pinterest
Chicago born photographer Jim Marshall is responsible for some of rock music's most iconic images. After moving to San Francisco as a child, Marshall bought his first camera in 1959. Within a year, he scored a major coup when he was able to shoot John Coltrane in the home of Ralph J. Gleason.

The rest, as they say, is history. As a photographer, Jim Marshall has shot the biggest names during rock's formative glory days, including Jimi Hendrix, the Beatles, Johnny Cash, Janis Joplin, Willie Nelson, and Miles Davis.

Looking through Jim Marshall's selected portfolio, it's hard not to be taken by the whirlwind lifestyle that led to many of these photographs. As a photographer, Jim Marshall's greatest skill was his ability to capture artists in the midst of moments that defined their character and public image. My favorite image in the Jim Marshall collection is perhaps the most immediately recognizable -- Johnny Cash's middle-finger flip at the camera at the San Quentin prison. Perhaps no other image has been associated with Cash more in the course of his career, and with good reason. Click through the gallery to see more of his iconic work.
4.4
Score
Popularity
Activity
Freshness
Get the 2023 Trend Report FREE