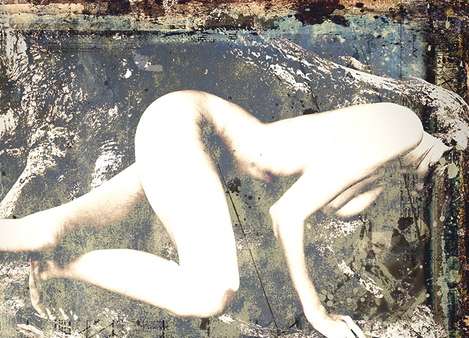 Jordy E — May 1, 2012 — Tech
References: petersebastian & photographyserved
The 'Roots' photo series by artist Peter Sebastian merges female portraiture with natural tree structures. Just as the title suggests, the project is focused on the forest underbelly, unveiling what lies below the earth's surface. Sebastian has managed to merge this environmental motif with the female body, displaying their semblance in a new evocative manner.

Sebastian operates from Denmark, a eco-focused region that resonates well with his project's focus on nature. His look at the roots of shrubs and its juxtaposition with the female form reveals a close proximity as the woman displayed become almost one with the vines. In some cases viewers are actually hard-pressed to spot the difference, a result of the intense intermingling. An artistic case for the compatibility between humanity and the outdoors has been made.
3.4
Score
Popularity
Activity
Freshness