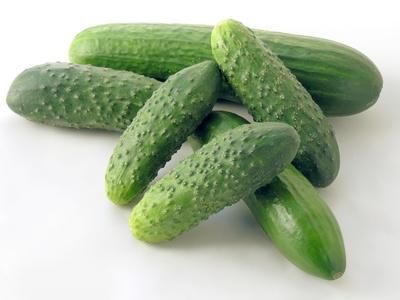 People's Food Co-Op is an Organization Based on Cooperation

The crew also has a year-round farmers' market on Wednesday afternoons. But what we love especially about the People's Food Co-Op, especially since we're not based in Portland, Oregon, is that their Facebook page posts various menus, like the recent Creamy Cucumber-Avocado Salad Dressing from Sunset Magazine. Yum!