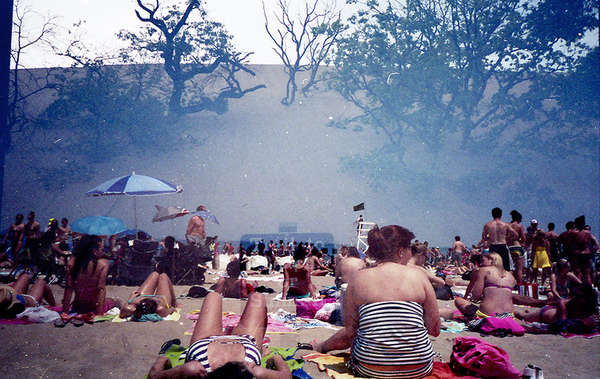 The People vs. Places Series is the Battle of the Photographers

Meghan Young — October 3, 2012 — Fashion
References: peoplevsplaces.tumblr & fastcodesign
The People vs. Places photo series could be regarded as a battle between two photographers or it could easily be viewed as the coming together of two exceptional talents for one single vision. Essentially, the series revolves around a single roll of film that has been doubly exposed, resulting in magical, surreal images that will arrest people on the spot.

Considering that superimposed imagery is quite popular of late, the People vs. Places photo series offers a refreshing take that still yields a similar outcome. Created by photographers Stephanie Bassos and Timothy Burkhart, the first is tasked with taking images of people while the latter must take shots of places. The catch? Neither of them knows what the other is capturing aside from that broad rule.
6.2
Score
Popularity
Activity
Freshness