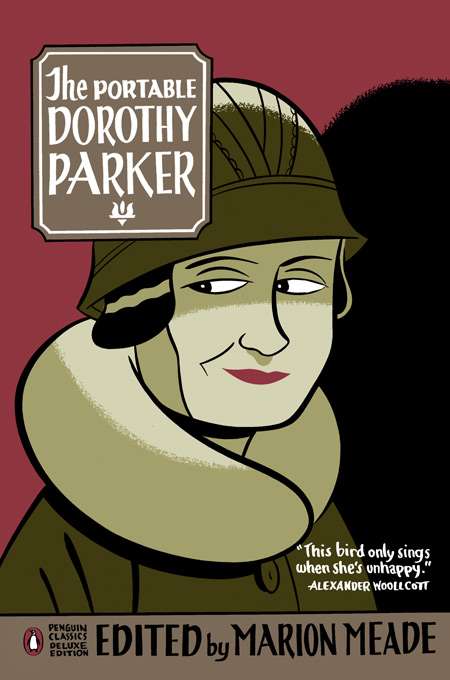 Bianca — March 15, 2008 — Art & Design
References: dezeen
Share on Facebook Share on Twitter Share on LinkedIn Share on Pinterest
These beautiful, unique and quirky book covers were designed under creative direction by Paul Buckley, but credit for The Penguin Classics Deluxe Edition has to be given to various designers whose works have been clustered together to create the commemorative art book.

The Penguin Classics Deluxe Edition, which was designed by several international cartoonists and illustrators, was so well received in the design world that it is currently running alongside six other finalist projects in the Brit Insurance Designs of the Year competition.

"It's a great achievement by its creative director Paul Buckley in commissioning a highly skilled group of illustrators and cartoonists whose creative visions have produced some fantastic atmospheric yet very individual covers with high artistic flair and design integrity," the judges said.

Dezeen.com elaborates on the entry, "The artwork was required to include the front and back cover as well as French flaps, which provided the graphic artists with a wraparound space where they were able to create an evocative atmosphere. These Classics Deluxe Editions connect a literary genre on the inside with a cartoon genre on the outside whilst also featuring the world-class notes and literary and educational extras that the Penguin Classics are known for."

Some of the works can be seen in the gallery including work by Frank Miller, Julie Doucet and Dan Clowes.
2.1
Score
Popularity
Activity
Freshness
Get Trend Hunter Dashboard