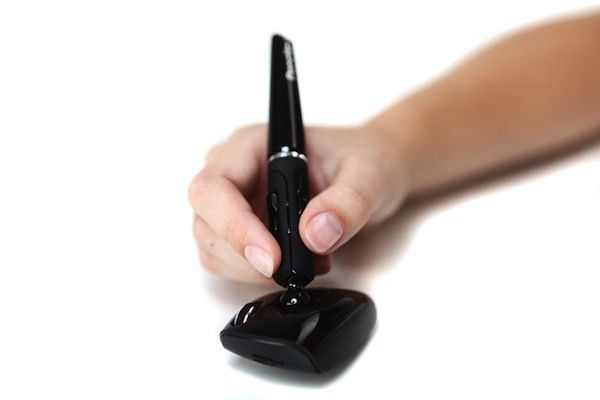 The Penclic Mouse Offers an Alternative Experience to PC Navigation

The Penclic Mouse is Swedish-designed and up until now, was only available in Europe. Think of the accessory as a thinner version of a joystick, only instead of games, it's used for computers. The mouse has an ergonomic design that promises to be a better alternative than the original design of computer mice. Instead of using the entire hand, the Penclic only requires the use of the wrist and fingers; so some dexterity is required here. Buttons are all located in the thumb area, while the scroll wheel has been integrated onto the base of the product.

Eco-Friendly Computer Mice
Save the Environment With the Fujitsu M440