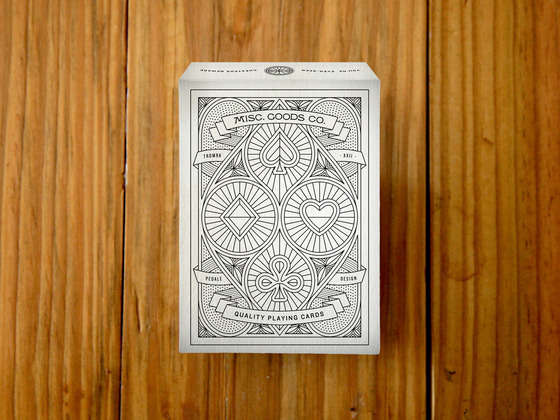 Standard card designs have persisted for quite some time. While they have displayed remarkable staying power, designers have reinterpreted this standard, imbuing the paper-based sets with creative images. This shift is arresting for players who have become accustomed to pervasive playing card norm.

The Pedale Playing Cards are being marketed on Kickstarter. USPC has been quite successful on the site where it has already amassed 3,000 backers. The product will be officially released come December, a target date that has only been reinforced by the $100,000+ pledge dollars.
2.9
Score
Popularity
Activity
Freshness
Get Better and Faster