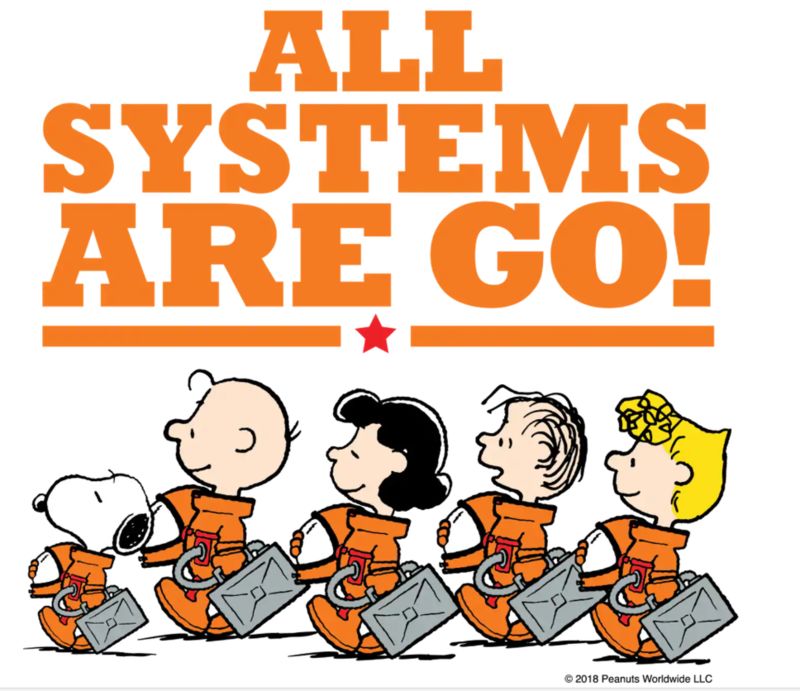 Amy Duong — July 17, 2018 — Pop Culture
References: nasa.gov & washingtonpost
Peanuts Worldwide and NASA join forces once again following its first 'Snoopy's Moon Mission' fifty years ago. The beloved cartoon character Snoopy, has his motifs adorned on NASA equipment even before man landed on the moon, and now the two prepare to launch their second partnership. The cartoon label and NASA are entering a multiyear Space Act Agreement with the goal of initiating a passion for both STEM and Space exploration in youths. This initiative honors the late Peanuts creator Charles M. 'Sparky' Schulz, as his widow expresses how important this project was to him.

The new collaboration aims to highlight a focus on America's latest embarks to deep space, as Astronaut Snoopy will be representing STEM-based school curriculums. The Peanuts characters and respective diverse personalities will embrace STEM subjects and represent each one to speak to the younger audience.
2.9
Score
Popularity
Activity
Freshness