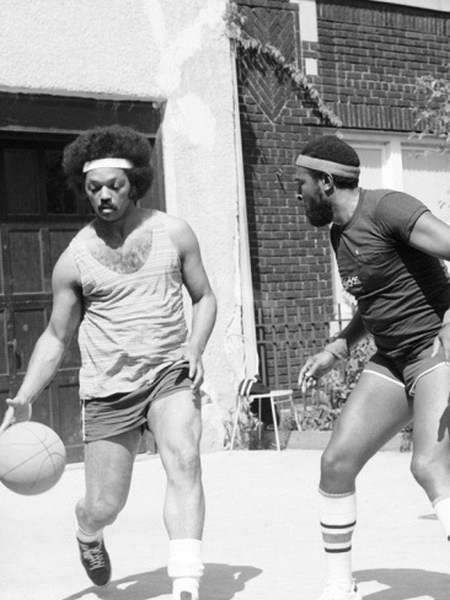 Created by a group of black bloggers and writers spanning diverse publications like Gawker, Grantland, The Chicago Tribune and the New York Times, Peak Blackness seeks to relive and celebrate special moments in history that feature several black cultural icons engaged in moments of merriment.

Looking through the photos on Peak Blackness, it's hard not to be gripped by a strong sense of nostalgia. The images feature the stars of yesteryear in their primes or their youth, life's mysteries, missteps and mayhem far in the distance. There is a contagious sense hope, joy and zest in each photograph, making clicking through the blog's several pages of shots irresistible.

My favorite image in the Peak Blackness Tumblr features Michael Jackson and Mr. T in a photobooth. Both men had larger than life public personas in the 80s, when the photo was taken, but they manage to showcase a natural levity enthralling and lovable.
1.1
Score
Popularity
Activity
Freshness
View Innovation Webinars