Explorative Horror Board Games
Next
Set of
Related
Ideas 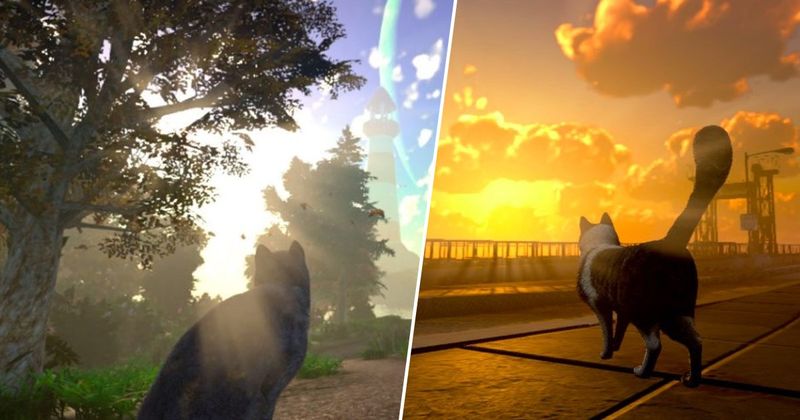 The mystery game, Peace Island, will be a "mix of science fiction, alternative history, and mystery - unfold[ed] from the perspective of the nine cats who call the island home, when they wake up to find their human companions gone."

The story is told as an interactive, narrative-driven plot, where gamers can explore the island to finds allies and enemies alike. The game's landscape pays homage to Maine Island and the characters were inspired by some of Blumrich's favorite cats.