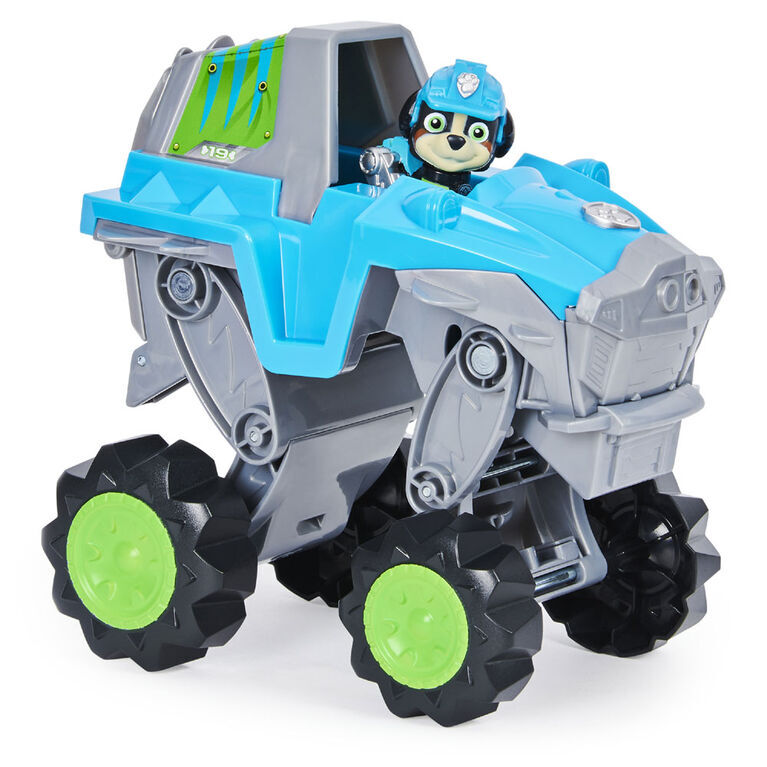 As an expert on dinosaurs, Rex introduces the rest of the Paw Patrol to a whole new realm, inspiring adventurous kids with a fascination for the prehistoric. With this is mind, Spin Master includes a Mystery Dino Figure, which kids can have Rex save. Along with these figures comes the deluxe Dino Rescue vehicle, which can move up and down so that Rex can interact with prehistoric species of all sizes while he explores. Rex can be seated in the vehicle, or taken out so that he can explore on foot.