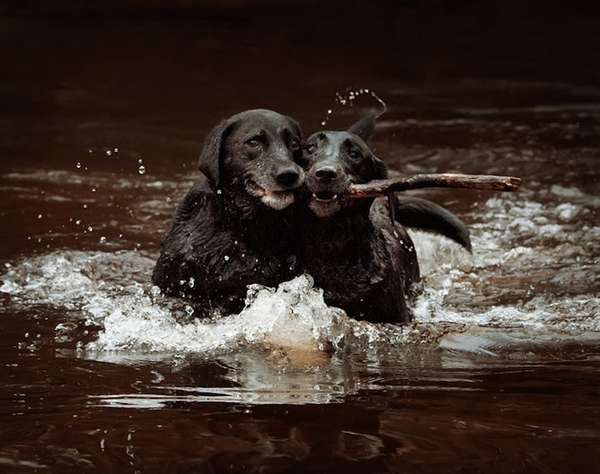 Meghan Young — September 4, 2012 — Lifestyle
References: pawspetphotography & mymodernmet
Share on Facebook Share on Twitter Share on LinkedIn Share on Pinterest
They say that Cesar Millan is the dog whisperer, but he may have found some competition in Paul Walker. A photographer hailing from Alloway, Scotland, he specializes in capturing pets in their natural environments. Forgoing the use of typical studio shots, Paul Walker somehow manages to shoot genuine scenes without losing his charges to the wild.

Awarded the title of Scottish Master Pet Photographer of the Year five times in a row, Paul Walker began photographing animals at the tender age of five. Since then, he has burgeoned as a full-fledged photographer, capturing the personality of his subjects in a heartwarming way.

Paul Walker's Best Friend gallery is particularly heartwarming. He writes, "Sometimes pets best friends are their other animal buddies. Or sometimes when people have let you down, our pets are there to be more of a support than our human companions."
6.5
Score
Popularity
Activity
Freshness
Get Trend Hunter Dashboard