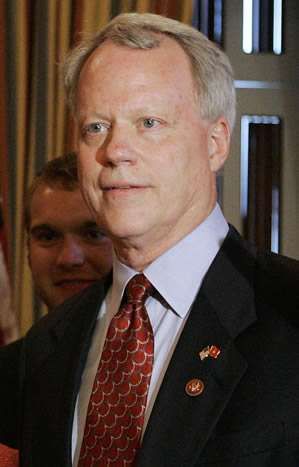 This controversial proposal would make 2010 the "Year of the Bible." American atheists are not too worried about the Bible Bill passing as they claim that atheism is on the rise and are therefore unfazed.

"The Bible is the best selling book of all time, as Broun notes as a valid reason for implementing the â€œYear of the Bible,â€ although what that has to do with anything, one cannot be sure. By his logic we should also have the â€œYear of Harry Potterâ€ to celebrate how it has impacted the lives of those who have read the series. It has, after all, turned an entire younger generation into bibliophiles, so perhaps Broun should seriously consider this as his next legislative bill."

Implications - Religion is cause for much concern amongst today's free-spirited consumers. Thus, religion is quickly becoming more of a pop cultural staple than a respected faith.
1.6
Score
Popularity
Activity
Freshness
Get Trend Hunter Dashboard

Religious Furniture
‘Celebrating the Cross' Lounger by Humans Since 1982