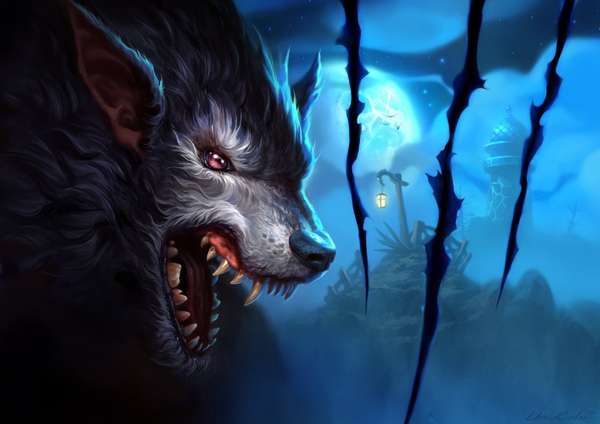 Set in fantastical locations, Patrick Hjelm artwork captures the look and feel of epic quests, exotic worlds and titanic showdowns between adventurers and massive creatures in a way that is fittingly redolent of fantasy franchises like Lord of the Rings or Dungeons and Dragons.

More than anything, however, the chief appeal of Patrick Hjelm artwork is that it is, at the end of the day, beautifully drawn and vividly captivating. Even as he depicts gruesome creatures and far-off lands, his attention to subtle details and evocative coloring grounds his work as both beautiful and effective. Thus it is that even those who are no normally fans of fantasy art can still appreciate his skill and his creativity.
5
Score
Popularity
Activity
Freshness
Get Trend Hunter Dashboard