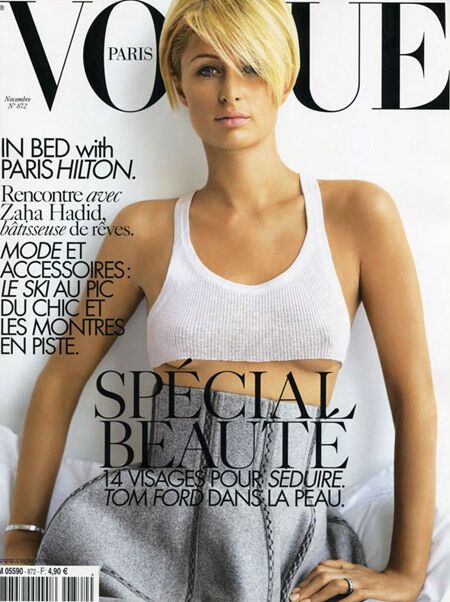 May I remind you that we are talking about Vogue Paris, one of the most respected and iconic international fashion publications? This is not US Weekly or OK! magazine.

For context, recent Vogue Paris issues have featured the creme of crop, like top models Christy Turlington, Anna Selezneva and Daria Werbowy on the cover.

If Paris Hilton can cover a stylish publicatino like Vogue Paris, I think she might as well run for president after all...

Note: Our story source (Stylefrizz) was wrong and has corrected the information as follows. The Vogue Paris November 2008 issue features French singer and actress Vanessa Paradis (I added the photos to the gallery). The Paris Hilton cover and pics are not fake, but they are from the Vogue Paris November 2006 issue.
3.4
Score
Popularity
Activity
Freshness
Access Advisory Services