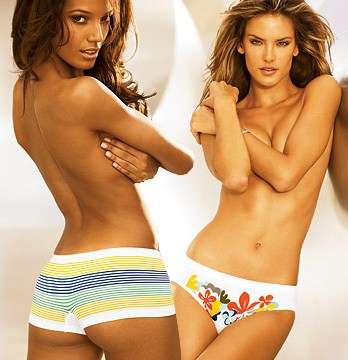 Imagine the horror women near Washington State University experienced when their underwear was nowhere to be found upon returning to their apartment laundry rooms.

Panty-loving Garth M. Flaherty was charged with theft and burglary when police found five garbage bags full of women's underwear, bras and lingerie. Weighing in at 93 lbs, police estimate he collected about 1,500 undergarments from women around the area.

At this point, authorities are unsure how to re-distribute the missing items, and are keeping them as evidence for now.

If my thong had gone MIA, I wouldn't want it back.

15 Witty Publicity Stunts
From to