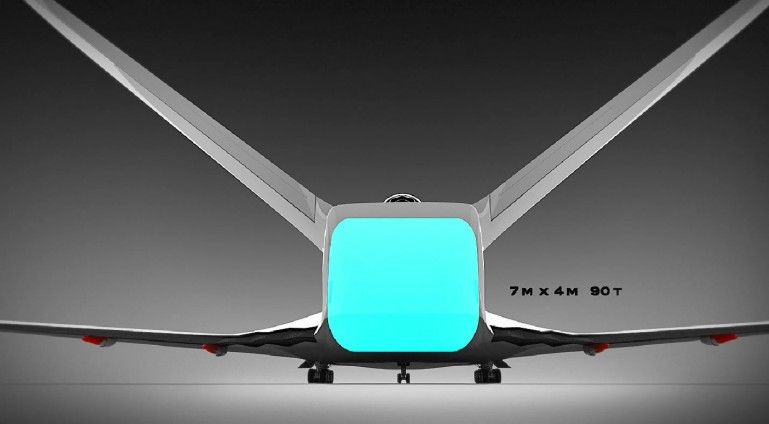 Rahul Kalvapalle — March 26, 2015 — Autos
References: ruaviation & gizmag
The Perspective Airborne Complex of Transport Aviation -- or PAK TA for short -- is an insane heavy cargo aircraft being developed by the Russian military. This bombastic, mindblowing vehicle would be able to fly at supersonic speeds of up to 2,000 km/h, carry 200 tons of cargo and have an all-electric range of 7,000 km. The Russian military is hoping to construct 80 of these audacious crafts by 2024. Each craft will be capable of delivering 400 Armata heavy tanks and 900 more lightly armored vehicles to battlefields in no time.

The audaciousness of this concept cannot be overstated. This craft would double the speed of existing military aircraft while carrying an unprecedented payload. The cost of designing and constructing the craft would also be pretty exorbitant. However, it will be fascinating to see if the monstrosity that is the PAK TA ever sees the light of day.
6.6
Score
Popularity
Activity
Freshness