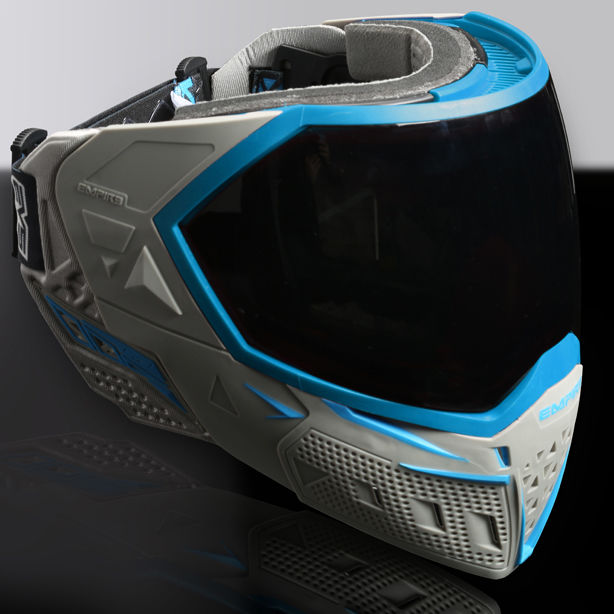 This Paintball Gear from CES 2016 Features a Heads-Up Display

Most paintball players know that the game can turn into quite the war zone. To advance the skills of a player, Recon Instruments partnered with Empire Paintball to create a super smart mask and goggle hybrid. This paintball gear uses a technology known as 'Snow2' to withstand an array of paint-based problems. However, the most interesting feature on this gadget is the heads-up display, which is designed to show critical information during battle, such as ammo counts, field maps and teammate locations.