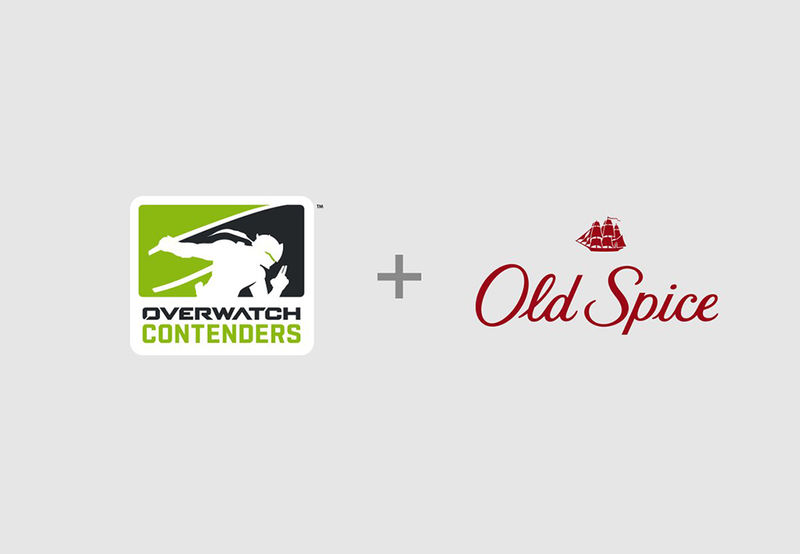 Old Spice Has Just Become the Sponsor for the Overwatch Contenders

Justin Lam — March 17, 2018 — Tech
References: dexerto & esportsinsider
Share on Facebook Share on Twitter Share on LinkedIn Share on Pinterest
Old Spice has taken another step into esports by becoming the official sponsor for the North American region of Overwatch Contenders. The North American region is set to be the most popular of the seven regions with teams like Philadelphia Fusion, San Francisco Shock, Houston Outlaws, Boston Uprising, New York Excelsior, Florida Mayhem and Los Angeles Gladiators all competing against one another.

Old Spice is not the first major company to join the Overwatch market, as other well-known sponsors include Toyota, T-Mobile and Sour Patch Kids. To celebrate this new sponsorship, Old Spice aired a esports focused ad during the Overwatch Contenders steam. The ad took a humorous approach to the burgeoning sport and featured a fictional gym focused on the strength in players hands and fingers.