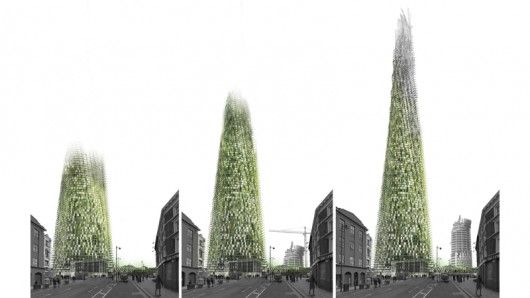 This Concept Skyscraper Will Be Built Using Residents' Recycled Waste

The building is also designed to be efficiently and cost-effectively operable, in that waste materials can be collected and sorted within the building itself, before being converted into construction panels. The quicker vacant spaces in the building are occupied, the quicker construction would be completed thanks to the increased amount of waste produced.
5.2
Score
Popularity
Activity
Freshness
View Innovation Webinars