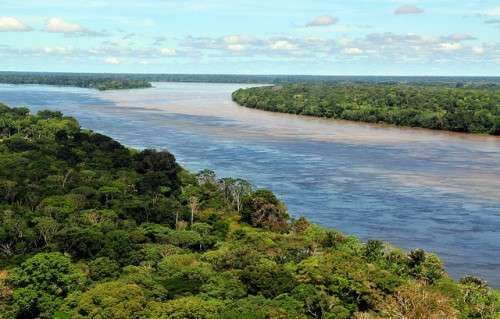 Speculation thus far leads the biologists to assume the orange monkey is part of the rare Callicebus genus. Largely timid due to their distance from civilization, these adorable primates may shed some light on the Amazonian biosphere, helping explain the symbiotic network between all the animals in the habitat. Unfortunately, however, the orange monkey makes its home in the region of Brazil with the highest incidence of deforestation.

So while this helpful hominid may help us understand the rarely-explored Amazon, it may not be around for long as loggers approach. It seems as though the timber industry caught onto Eric Cartman's anti-ginger rhetoric!
0.5
Score
Popularity
Activity
Freshness
Get Trend Hunter Dashboard