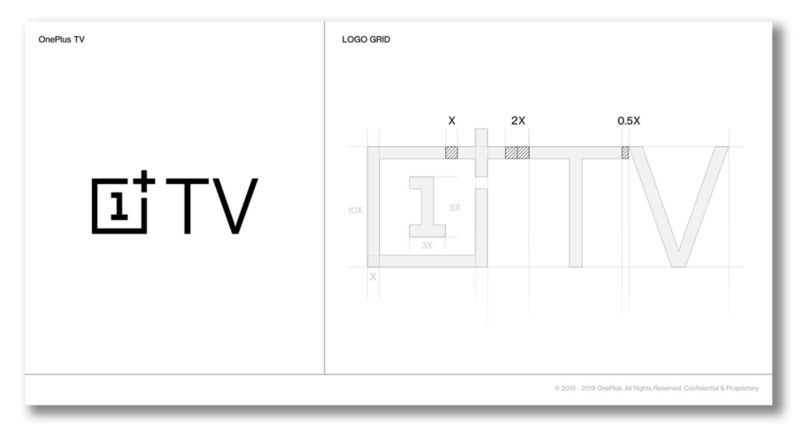 Daniel Johnson — August 14, 2019 — Tech
References: forums.oneplus & engadget
Share on Facebook Share on Twitter Share on LinkedIn Share on Pinterest
OnePlus has announced that it will name its TV the OnePlus TV, however, the company has not released any specs of the TV or a release date. A representative from the company spoke on the thought process behind naming it the OnePlus TV, "We believe there's no other name that can best represent our value, vision and pride than naming it with our own brand." The branding decision is minimalistic, which follows the company's pattern of simple naming conventions. The company's smartphones also follow a very simplistic naming convention.

Along with the name, the company also released a logo that follows the simplistic branding theme. The company notes that unity and symmetry were integral parts of the logo. The inspiration for the logo came from what the company refers to as, "classic geometric progression."