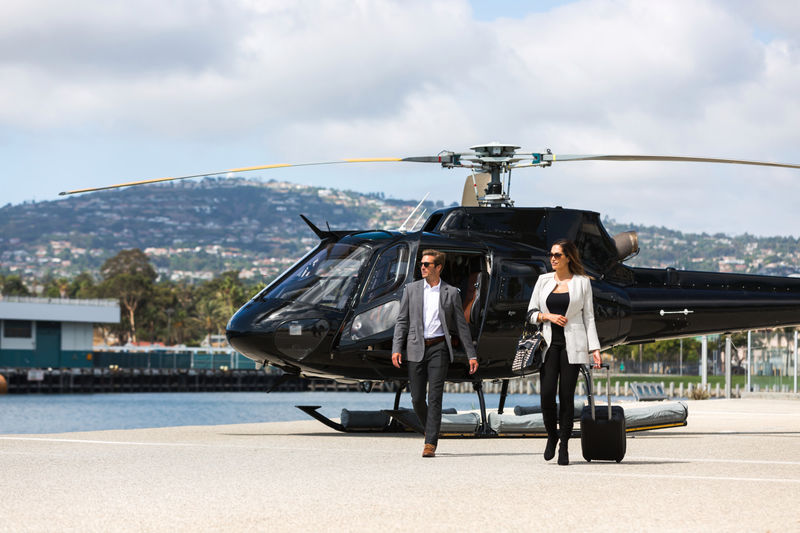 Daniel Johnson — September 30, 2019 — Business
References: voom.flights & techcrunch
Share on Facebook Share on Twitter Share on LinkedIn Share on Pinterest
Voom, which is owned by Airbus, has created an on-demand helicopter service that will launch in San Francisco. Customers are able to book a trip using either the company's app or website, however, customers will have to book trips an hour before they would expect to leave. Customers will also have to arrive where the helicopter takes off 15 minutes before the scheduled launch.

The on-demand helicopter service will be able to fly users from San Francisco to five other airports in the Bay area, including SFO, San Jose, Napa, Oakland as well as Palo Alto.

Voom is attempting to capitalize on the emerging market of helicopter trips over short distances. Currently, other companies are operating in New York City, and Voom could capture a large market in the Bay Area.