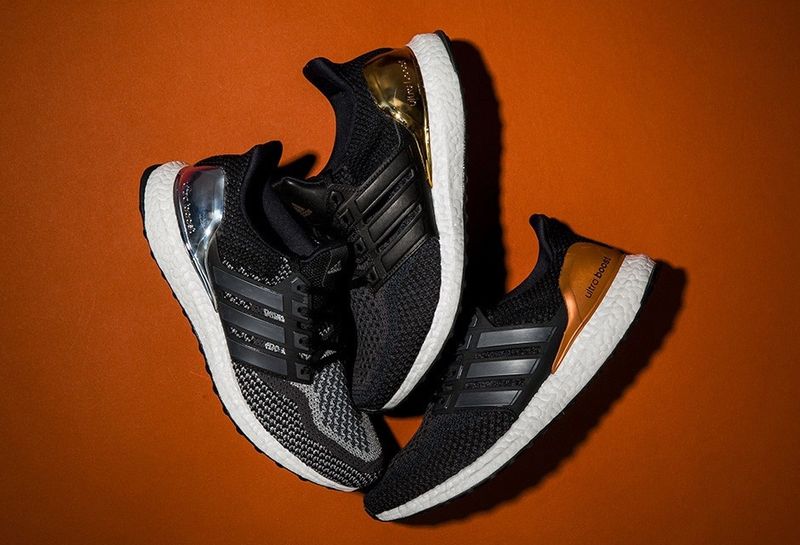 adidas is Celebrating the Rio Games with Another Model's Makeover

One company that's been especially active in this is adidas, which has just dropped yet another model that pays tribute to athletic strength. While some are choosing to cover shoes entirely in metallic hues, other companies have gone for more subtle choices. The adidas special 'Ultra BOOST's fall somewhere in between.

Although the commemorative effort is clear, the company is careful to not make the series too obvious about it. It succeeds in this by supplying the mostly black colorway with a metallic accent on the heel, which comes in either gold, silver or bronze to denote the iconic medal placements.
3.2
Score
Popularity
Activity
Freshness

Custom Glowing Sneakers
Dank & Co. Made a Glow in the Dark Sneaker That Uses an Adidas Model