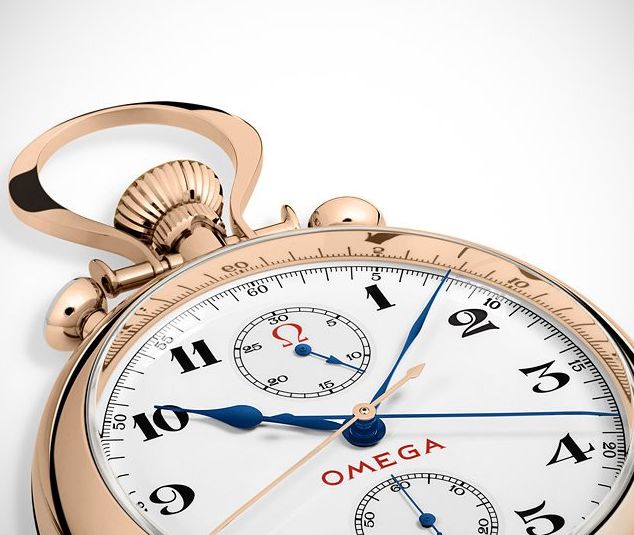 Laura McQuarrie — September 30, 2014 — Fashion
References: omegawatches & fancy
The Olympic Pocket Watch 1932 is a striking timepiece that has been reintroduced, since it is an OMEGA watch design with an impressive history. The sleek pocket watch is simple in its design, issued in yellow, white and red colors to coincide with the Olympic medals. For the special re-release of these watches, only 100 of each color has been produced.These watches are replicas of the one OMEGA watch that was originally used as the Official Timekeeper of the 1932 Summer Olympic Games in Los Angeles.

The scratch-resistant sapphire crystal watch has a sporty red, white and blue detailing on its front, which coincides with colors of the Olympic rings as well as those in the flag that belongs to the United States.
6.1
Score
Popularity
Activity
Freshness