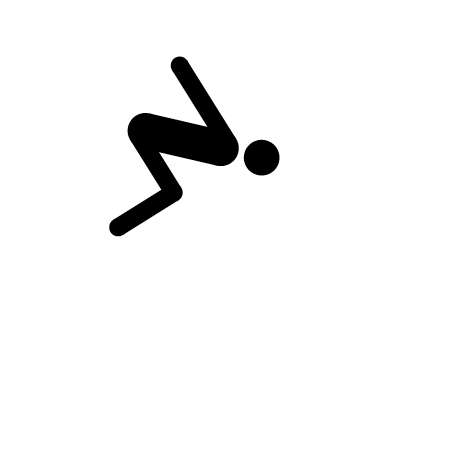 The Olympic Non-Events Tumblr is Hilarious

Ana Lopez — January 22, 2012 — Pop Culture
References: olympic-non-events.tumblr & mymodernmet
Share on Facebook Share on Twitter Share on LinkedIn Share on Pinterest
According to the creators of the Tumblr the Olympic Non-Events, "throughout the course of the 2012 Olympic fortnight, an alternative programme of events will be taking place in offices and homes across London," and through the use of pictograms they humorously depict these activities.

This hilarious Tumblr consists of the famous stick man doing a series of actions that metaphorically represent an Olympic sport. Alone, these figures might not make much sense, but once they're paired with a comical titled according to a sport, these pictograms become really funny. For instance, one figure entitled 'Wresting With Your Conscience' shows a stick man lifting his head.

The 2012 Summer Olympics are just around the corner, which is why the Olympic Non-Events blog is more than perfect to start celebrating this event.
6
Score
Popularity
Activity
Freshness
Get the 2021 Trend Report FREE