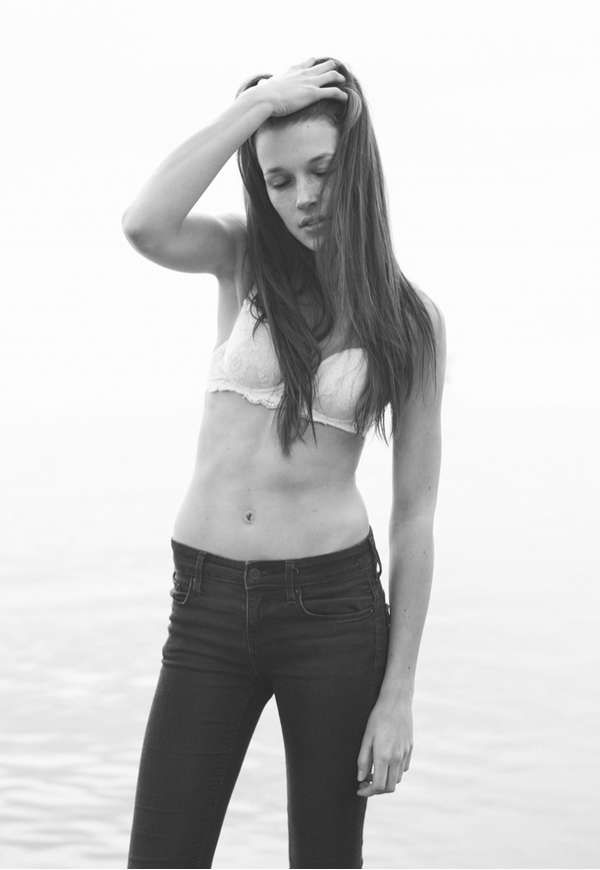 Ole Marius Fossen Captures Innocence and Beauty on a Beach

The shots display Ole Marius Fossen's talent for shooting facial close-ups of models without losing sight of the shoot's theme. For all this natural (and learned) talent, Ole Marius Fossen became a photographer by accident. He got his start by taking pictures of his female friends wearing normal clothes. "It really had little to do with fashion," he said, "and when I look back, the pictures are really not that great. But I learned a lot though."

Judging from this shoot, it's clear that Ole Marius Fossen's accidental career choice is the right one for him.
2.8
Score
Popularity
Activity
Freshness
Get Better and Faster

Monochrome Mockumentaries
'Thousand and One Words' Photoblog is Quirky