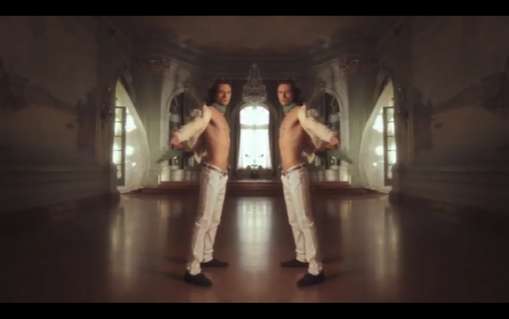 Jordan Sowunmi — June 11, 2011 — Marketing
References: facebook & psfk
Commercials for some high-fashion brands feature some of the most bizarre, disjointed and ridiculous marketing I've ever seen, and the new Old Navy 'Dress Like a Guy' marketing campaign takes direct aim at these ads.

The ad, developed by San Francisco-based ad folks Camp + King and launched today, features a series of high-cheekboned male-model types alternatively posing and writhing in a way endemic to high-fashion commercials. The clothing in the Old Navy 'Dress Like a Guy' ad also accurately reflects the pretentious clothing that seems to dominate these ads.

At the end of the commercial, a message implores viewers to "Dress Like a Guy, Not THIS Guy" and points an arrow at a particularly jerky-looking male model. The campaign hits on a real issue that both men and women can relate to and has all the markings of an advertisement likely to hit viral video status.
2.7
Score
Popularity
Activity
Freshness