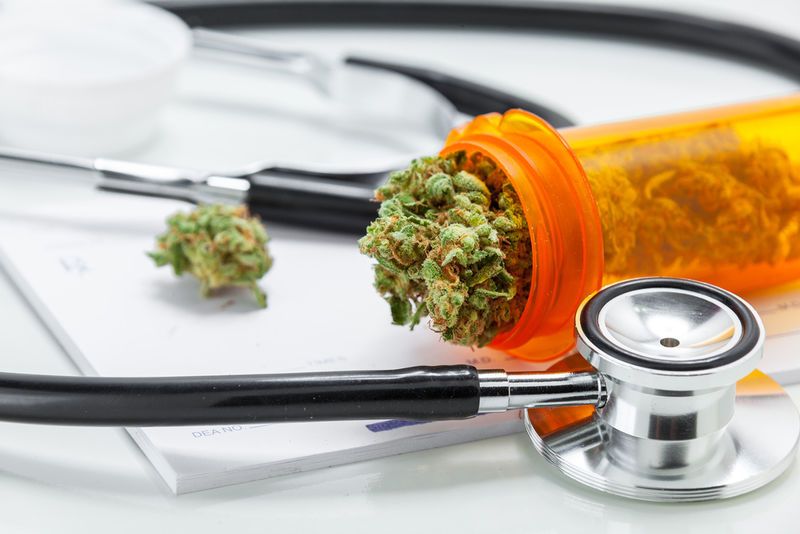 CannabCo Developed PURECANN to Reduce the Harshness of Cannabis

Daniel Johnson — January 29, 2020 — Business
References: prnewswire & leafly
Share on Facebook Share on Twitter Share on LinkedIn Share on Pinterest
CannabCo, a Canadian company based out of Brampton, developed odorless cannabis technology. The technology is named PURECANN, and it is the first of its kind. PURECANN is able to eliminate the odor of cannabis during storage, as well as combustion, and it reduces residual feelings that may arise the following day.

The company states that it developed PURECANN in order to eliminate the harshness that is sometimes associated with cannabis products, and it is able to create a smoother smoke. The odorless cannabis, and reduced residual effects, could be enticing factors for beginner cannabis users.

The company is also looking at other ways the PURECANN technology can be used. Mark Novak, the COO of CannabCo, spoke about other potential applications for the technology, "We are currently exploring numerous products both consumable, and non-consumable which will be produced from the manufacturing facility using PURECANN as the base technology."

THC-Enhanced Hot Sauces
This THC Sauce by the Cure Parlour is "Hot... but Also Very Tasty"