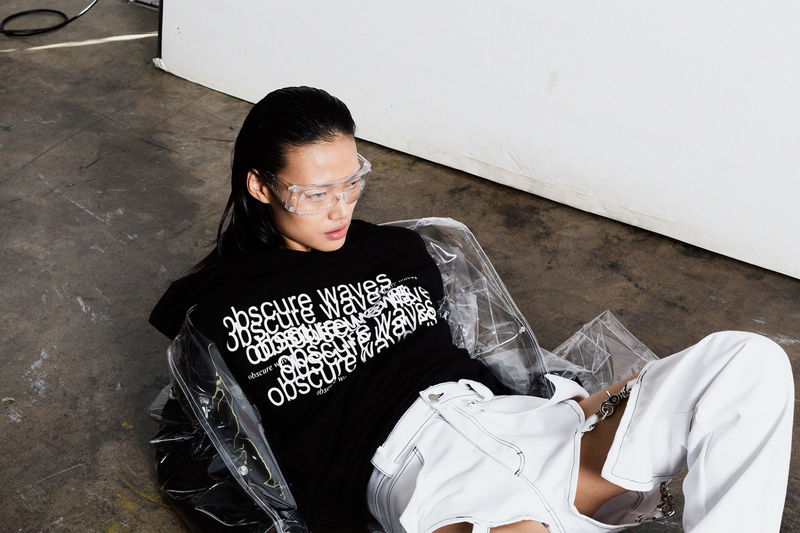 The images have a starkly minimalist look to them, with white walls and cement floors functioning as the backdrop. The apparel from Brashy's 2017 pre-fall collection boasts black and white color palettes primarily, however a few touches of neon green are featured as well. Especially eye-catching pieces include a clear vinyl jacket and hoodies with elaborately extended sleeves, which were sometimes modeled as pants.

Photographer Jacob Hagg was behind the lens of the Obscure Waves lookbook, as he focused on a single female muse who posed powerfully in the unique apparel. Brashy's entire pre-fall collection is expected to become available on its web store soon.
6.8
Score
Popularity
Activity
Freshness
Get Better and Faster