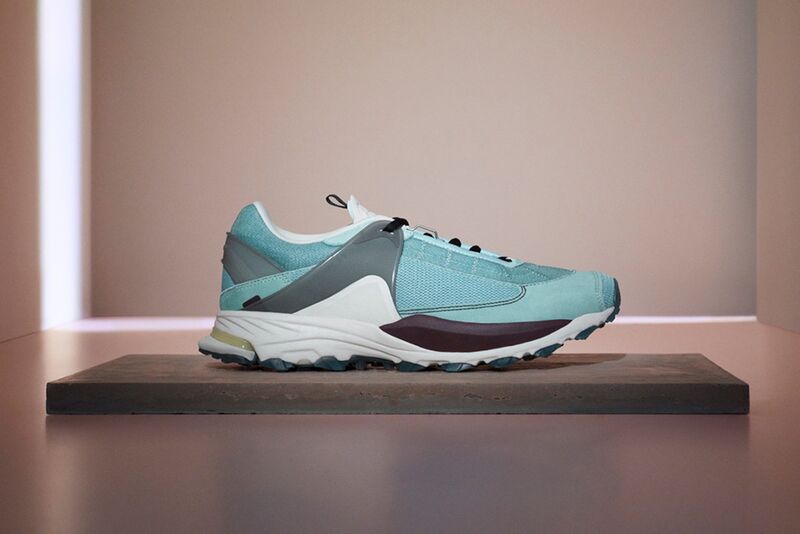 As Highsnobiety points out, the design takes inspiration from trail runners, as well as from adidas' 'EQT Tyranny,' which first made it debut back in 1998. Previously, the Type-05 was made available in neutral colorways of black, gray, and white. Now, the silhouette will also be offered in a light blue colorway, which is offset with complementary accents of black, gray, and white. The release also sees a refreshed all-black colorway, in addition to a white and gray variation that features accents of pastel yellow for contrast.

Come September 2020, the new Type-05 colorways can be found on OAMC and adidas' web stores.