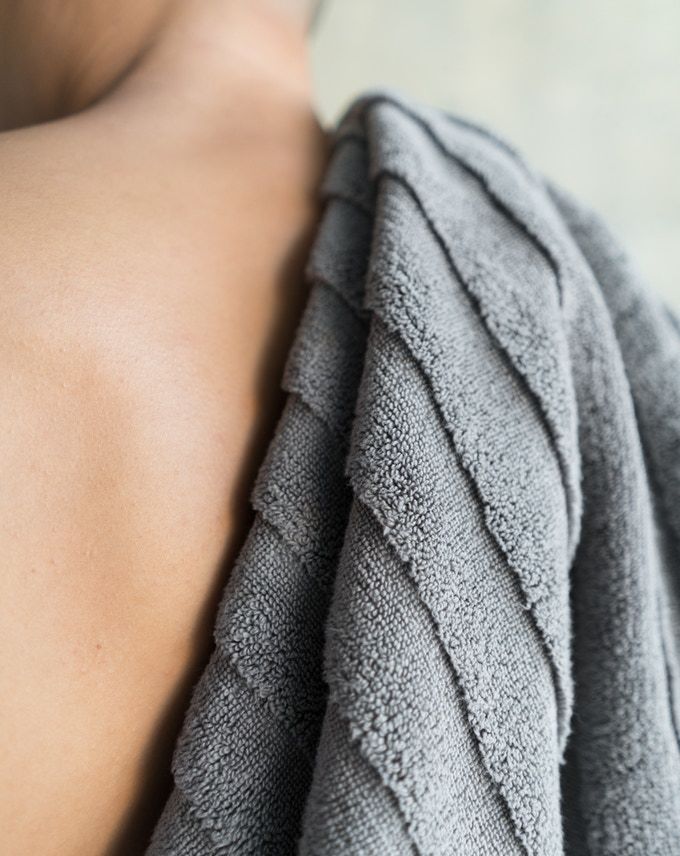 The Nutrl Towel is Infused with Antimicrobial Silver

Joey Haar — November 28, 2017 — Art & Design
References: kickstarter
Share on Facebook Share on Twitter Share on LinkedIn Share on Pinterest
The Nutrl towel hopes to toe the line between the two ends of the spectrum in the world of drying options. With its super-soft, American-grown Supima cotton and an infusion of silver particles, the towel is both cozy and odor-free.

There's a sliding scale of towels, with the one extreme being quick-drying towels that are thin and scratchy and the other being spa-like towels that are thick and sumptuous, but which take ages to dry and often end up mildewy when used at home. As its name hints, the Nutrl is a neutral balance between those two poles, making it the best of both worlds. While just as luxuriant as a spa towel, it still manages to avoid odors thanks to the natural antimicrobial effects of the silver particles woven into it.
3.9
Score
Popularity
Activity
Freshness
View Innovation Webinars