Rejected Celebs and The Roles They Lost 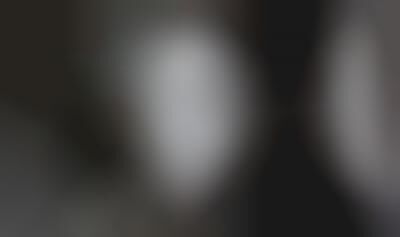 Bianca — January 23, 2008 — Pop Culture
References: notstarring
Share on Facebook Share on Twitter Share on LinkedIn Share on Pinterest
Even A-list celebrities get turned down from movie roles once in a while. Wouldn't you just love to know who didn't make the cut, or who sucked so badly, they had to stop filming? Then check out notstarring.com, a website dedicated to all the spots that never made it to the big, or small screen.

In their own words, notstarring.com focuses "exclusively on movie stars and the roles they turned down, auditioned for, got fired from, or simply didn't get."

The site can be browsed by actor or movie, there are sections called Fan Favorites, Who Has the Most, and Newest Submissions (the top 50 most recent entries.) There are also trivia questions such as "Which movie was Madonna NOT considered for?" followed by multiple choice answers.

17 celebs didn't make the cut for Casino Royale including Orlando Bloom, Gerard Butler (too bad!), Colin Farrell, Clive Owen, Heath Ledger and Rachel McAdams and Charlize Theron as Bond Girls. Another neat fact was that the producer's first choice was actually Ewan McGregor for Bond, but the actor turned down the opportunity.

The movie trivia database is user-generated, so if you've heard of any tidbits that should belong on the site, they encourage anyone to submit. They'll fact check, of course, and then post it for the world to see.
1.4
Score
Popularity
Activity
Freshness
Get Better and Faster