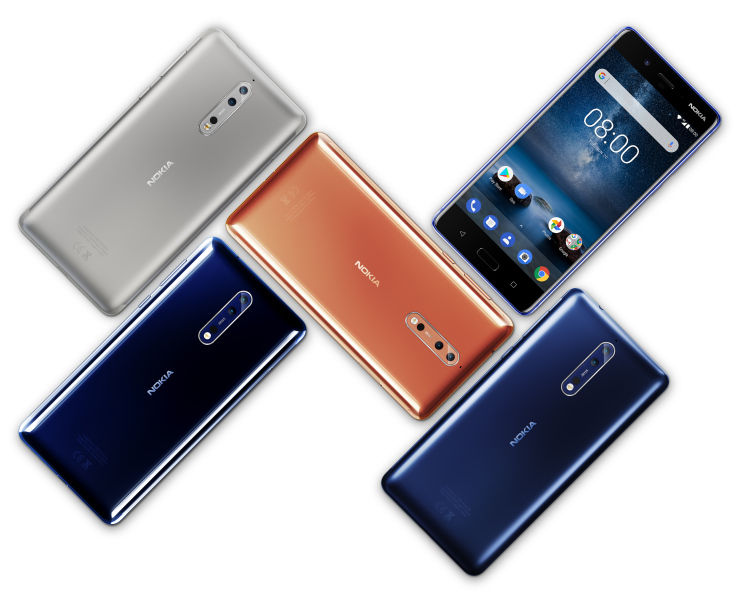 The New Nokia 8 is the First Device to Record 'Bothies'

Joey Haar — August 17, 2017 — Tech
References: hmdglobal & techcrunch
Share on Facebook Share on Twitter Share on LinkedIn Share on Pinterest
Smartphones have had both front- and rear-facing cameras for years now, but the Nokia 8, the new flagship smartphone from the resurgent and historic mobile phone brand, is changing how people will use their smartphone cameras. The high-end device actually has three cameras — dual 13 megapixel rear-facing cameras (one for color, one for black and white) and a 13 megapixel front-facing camera — but it isn't the number of cameras that makes it stand out. Rather, it's their function. The phone allows users to record and stream from both camera angles simultaneously in a technique Nokia is calling the 'bothie.'

The Nokia 8's bothie is a play on the selfie. But unlike a selfie, which only captures the subject of the image, bothies let users snap or record the people both in front of and behind the camera, making for unique reaction videos.
1.4
Score
Popularity
Activity
Freshness
Access Advisory Services