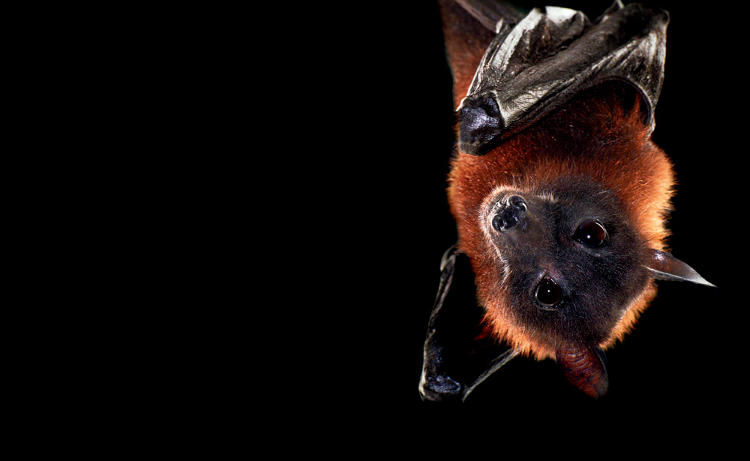 Vasiliki Marapas — August 30, 2014 — Fashion
References: amazon & fastcoexist
Share on Facebook Share on Twitter Share on LinkedIn Share on Pinterest
For her latest project, photographer Traer Scott captures rarely-seen nocturnal animals. She compiled images of more than 40 different night-loving critters into a book titled 'Nocturne.' This includes photos of little-known species, such as the capybara and the fennec fox, whom many people probably haven't even heard of, much less seen.

In order to capture these rare animals, Scott visited many zoos and wildlife rehab centers in Providence, Rhode Island, where she is currently based. To keep the animals calm and still, Scott placed them inside a special black box, equipped with holes for the camera lens, before shooting.

Scott notes that it would have been wildly improbable for her to photograph the animals in their natural habitat; not only would it have been "disruptive," but the the animals themselves would be extremely difficult to locate.
3.8
Score
Popularity
Activity
Freshness
Get Better and Faster