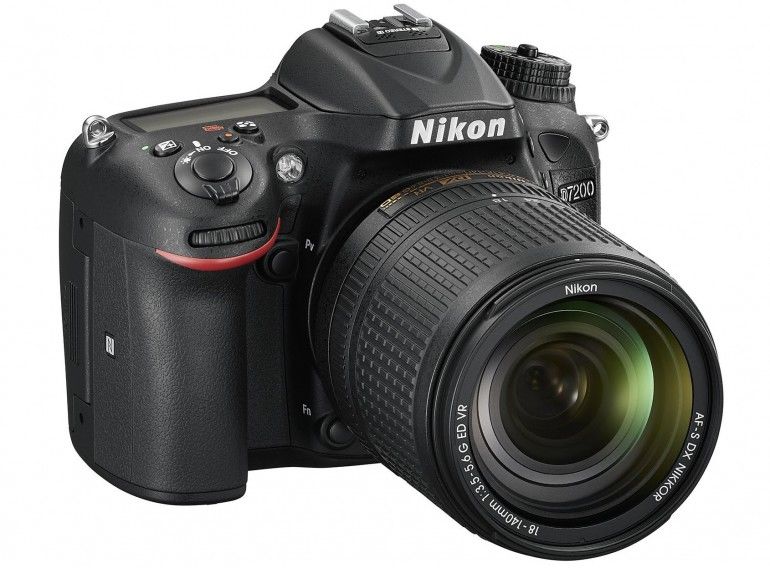 The Nikon D7200 Has WiFi and Various Key Improvements

Rahul Kalvapalle — March 2, 2015 — Tech
References: nikonusa & gizmag
The Nikon D7200 is an evolved and upgraded version of the D7100, and is a high-end APS-C DSLR camera equipped with a 24-megapixel shooter. This camera comes with improved low-light capability, a larger buffer and built-in Wi-Fi for easy sharing.

This camera is equipped with a 24.2-megapixel DX-format APS-C CMOS sensor without an optical low-pass filter, and is paired with an Expeed 4 image processing system. The new processor is claimed to be 30% faster. Meanwhile, the increased buffer means the camera can capture 18 consecutive lossless compressed images or 100 JPEG images on the trot without slowing down.

While the Nikon D7200 is evolutionary rather than revolutionary, this camera is certain to appeal to users of the old D7100 who are looking to up their photography game.
1.8
Score
Popularity
Activity
Freshness