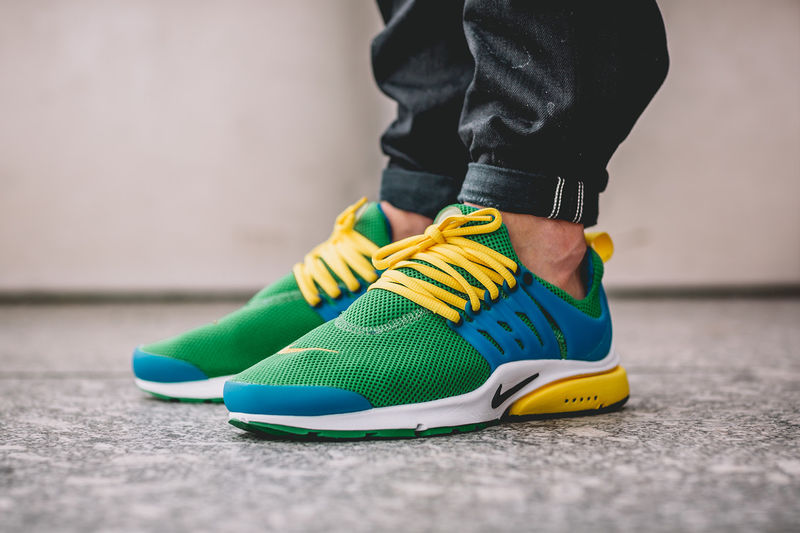 This Nike Brazil Model Was Made to Honor the Country's Athletes

As with its former release, the company makes use of a clearly patriotic colorway, allowing those in support of the Brazilian athletes to show their support through their footwear. The yellow, blue, white and green of the Nike Brazil model is carried throughout the entirety of the sneakers, with only the iconic swoosh logo diverting from it.

This paired with the white accent on the midsole makes the sneakers more attractive as a result, as it allows the rest of the vibrant colorway standout even more and ensures that its not too overwhelming at the same time. Like the country's flag, the majority of the sneakers are marked with a bright green shade, which is complemented by yellow laces and a heel as well as blue accents on the toe and upper.
3.2
Score
Popularity
Activity
Freshness
Jeremy Gutsche Keynote Speaker