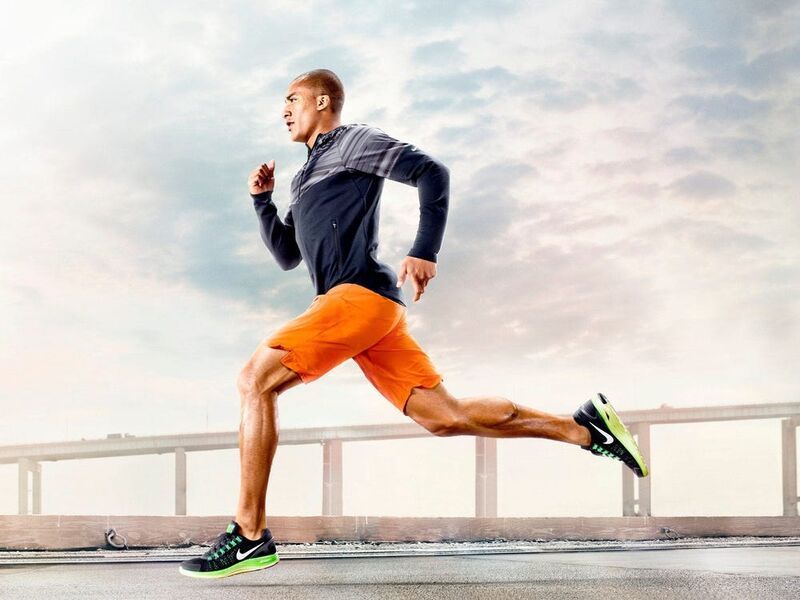 Niko Pajkovic — October 28, 2021 — Business
References: nike & businessinsider
Share on Facebook Share on Twitter Share on LinkedIn Share on Pinterest
Nike's Black Friday deals will be arriving soon and, so far, sneakers appear to be the highlight items featured in the sale. Shoppers already have access to a wide range of sneaker deals with significantly reduced prices on shoes, including Flyknits, Daybreaks, SuperRep Go 2s, Air Maxs, and Air Force 1s.

Of course, the Black Friday sales will include more than just shoes. According to Nike, shoppers can expect to find deals on classic Nike apparel such as workout gear, sweatsuits, outerwear, socks, hats, and more. And while Nike has made the official announcement and released a variety of early initial deals, the company has yet to reveal the start date of their official Black Friday sales event.

However, if last year is anything to go by, customers can expect the official event to start on American thanksgiving (November 25) and run until cyber Monday (November 29).