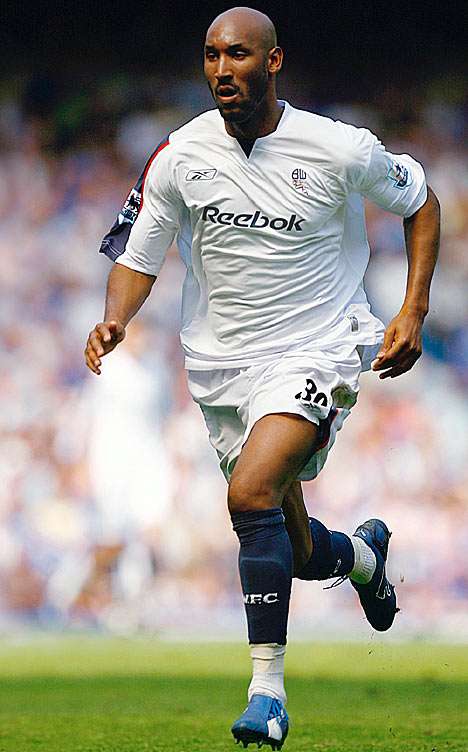 Going Like Sixty — January 18, 2008 — Lifestyle
References: thesoccerblog.org
$170 million for a footballer is expensive - the most expensive it turns out. Nicolas Anelka, the French striker, will move to Chelsea. They have agreed to the deal, but the total final fee has not been determined. He has changed clubs many times in his ten year career earning him the moniker "Le Sulk" as in "all the way to the bank."

Implications - While not all individuals participating in sports can have their talents or skills rewarded in monetary amounts similar to those of professional athletes, making this information public encourages physical activity within society. Upon knowing this information, people may push themselves to develop their skills in hopes of making it to the professional leagues. Whether or not they do, more healthy and active lifestyles will be created as a result.
0.7
Score
Popularity
Activity
Freshness

73 Superb Soccer Innovations
Get Your Kicks, from Cristiano Ronaldo Ads to Beckham Boots