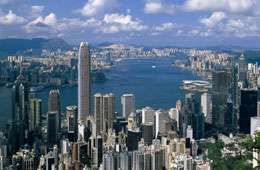 The world's ice sheets could retreat farther by the year 2100 than they have in the past 130,000 years, leading to a huge rise in sea level, experts say adding, low-lying islands such as Tuvalu and the Maldives look set to disappear. Coastal cities will be forced to beef up their defences or else think about relocating.