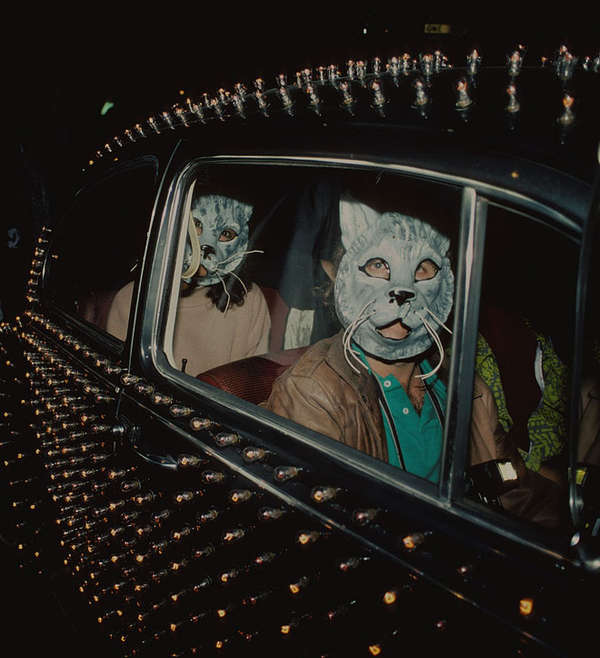 The ‘New York in the 80s’ Compendium Assembles Vintage Snaps

Jordy E — September 7, 2012 — Pop Culture
References: flickr & missmoss.co.za
Steven Siegel’s ‘New York in the 80s’ Flickr page acts as host to the photographer’s 30 year-long career. Siegel prides himself on his artistic past, documenting the Big Apple’s streets and subways throughout processes of gentrification, urbanization and modernization.

Gritty city living marks the bulk of Siegel’s images. His description points to an edgier and more dangerous spirit that characterized New York in the 1980s, brought to life by AIDS epidemics and racial battles. Freedom and a liberal state of mind were also essential to the decade, elements that Siegel believes were compromised by 9/11.

Social and political considerations aside, the site offers a stunning glimpse at everyday life during a not so far off era, demonstrating just how rapidly a metropolis can evolve before one's eyes.