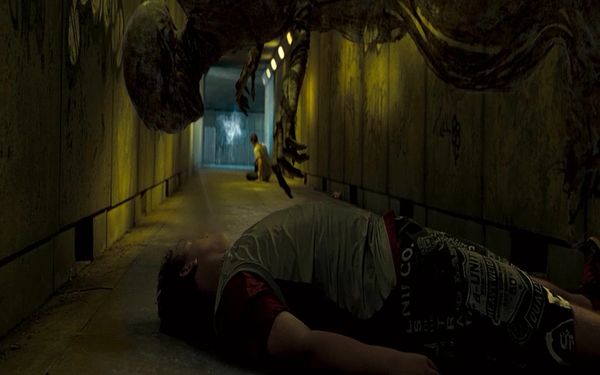 Alyson Wyers — May 7, 2014 — Tech
References: plosone.org & buzzfeed
Taxonomy can be a complicated process, which is why namers of a new wasp species turned to the literary classic Harry Potter. After a public voting forum at Berlin's Museum of Natural History, the new wasp species was dubbed Ampulex dementor.

The insects were named after dementors due to their tactic of paralyzing prey prior to eating it. According to researchers, the dementor's actions “reminded us of the effect of the stinging behaviour of Ampulex on the behaviour of its cockroach prey”.

While fictional, dementors are known to suck the happiness from humans around them, leaving behind soulless hollow shells. Harry Potter was particularly sensitive to the effect of dementors and was often paralyzed in fear, even passing out and falling from broomsticks.
2.5
Score
Popularity
Activity
Freshness