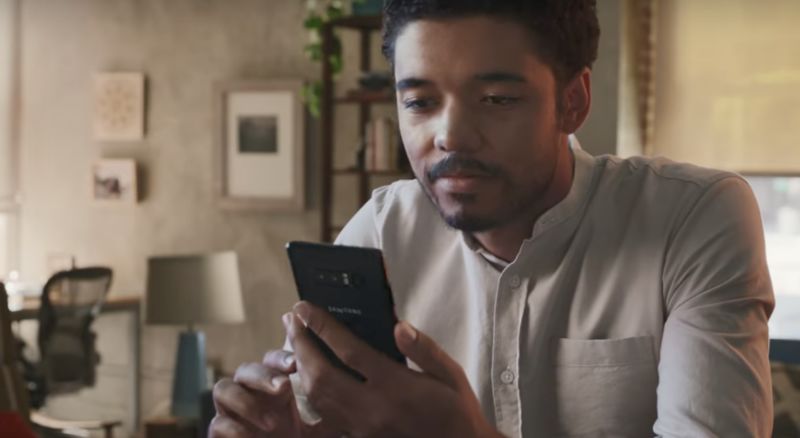 This New Samsung Commercial Shows Why Consumers Should Switch

The ad follows a man who starts out as a iPhone user in 2007, however over the years, he's exposed to more Samsung users who have devices that he grows continuously envious of. For example, the man and his romantic partner playfully fall into the water in 2016, but only her Samsung makes it, whereas the man puts his device into a bowl of rice in hopes of recovering it.

With this ad, Samsung demonstrates that it's been years ahead of Apple when it comes to innovation for some time now, and that it's only a matter of time until more iPhone users make the switch.
5.6
Score
Popularity
Activity
Freshness
Attend Future Festival Virtual