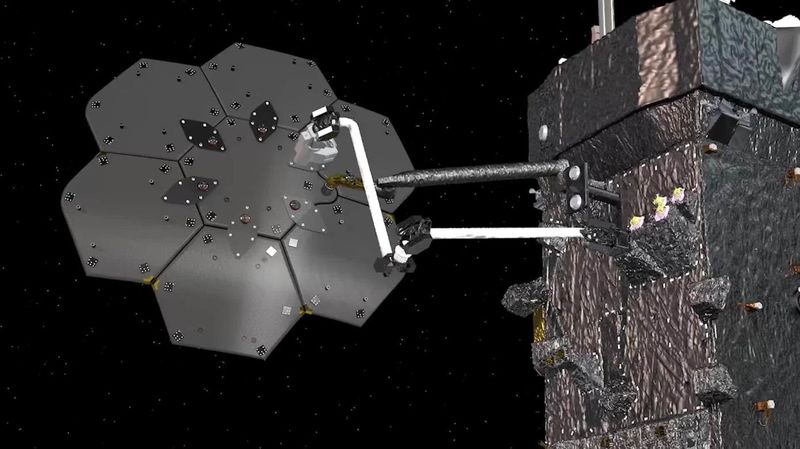 Daniel Johnson — February 3, 2020 — Tech
References: businesswire & techcrunch
NASA gave Maxar a contract worth $142 million, in order to develop a new robotic arm that would be capable of refueling a spacecraft and assembling parts while in-orbit. The new robotic arm is part of NASA's Restore-L mission, which will showcase automated tasks being completed while in-orbit. Tasks could be as simple as refueling or as complex as repairing a satellite or creating entirely new parts.

The first task in the Restore-L mission will be to refuel a satellite while in orbit. Jim Reuter, from NASA, spoke about the new project, “We are continuing America’s global leadership in space technology by proving we can assemble spacecraft with larger and more powerful components, after launch.”